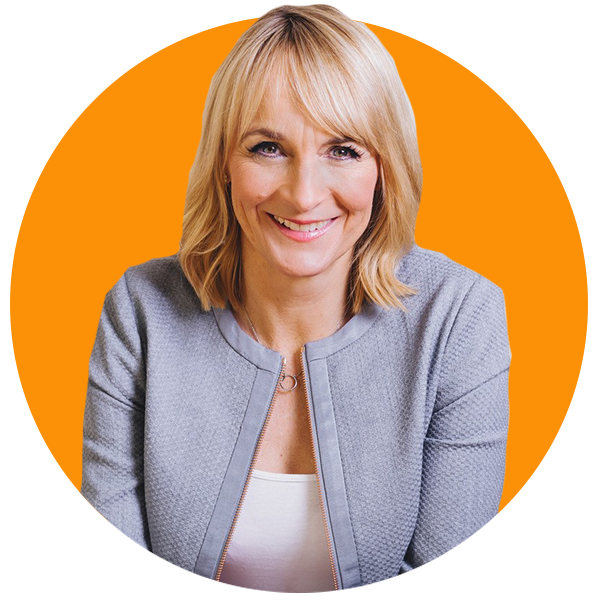 Whether you’re an elite or everyday athlete at home, it can be hard to continually progress. How do you push yourself out of your comfort zone and find that inner drive to get real results?

In this podcast series, journalist and endurance athlete Louise Minchin sits down with superhumans who have done extraordinary things, to learn what it takes - mentally and physically - to go again (and again). Tune in to hear these truly inspiring stories and take away the belief that you can achieve your own goals, no matter how big or small. 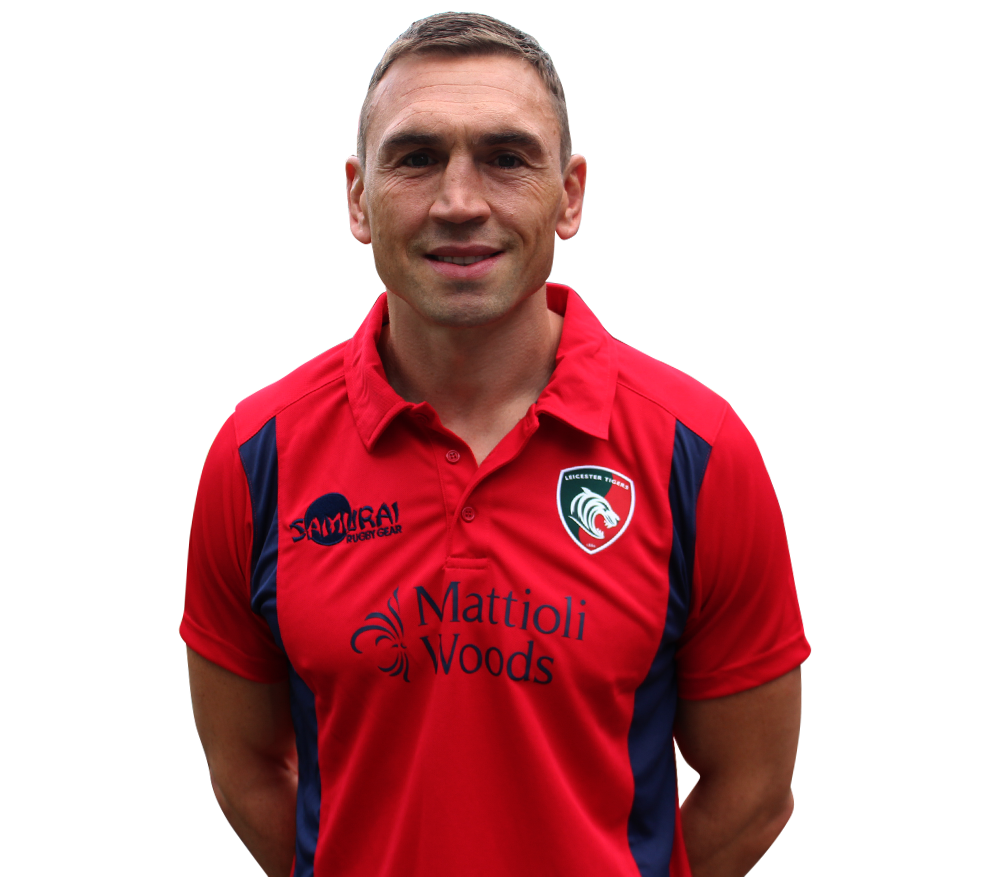 Off the field, Kevin is known as “Super Kev” for his heroic fundraising efforts to raise awareness for Motor Neurone Disease and was awarded an OBE in January 2022. Tune in to our final episode of the series where Kevin discusses changing his career from the world of rugby league to rugby union, amongst raising incredible sums of money for MND. 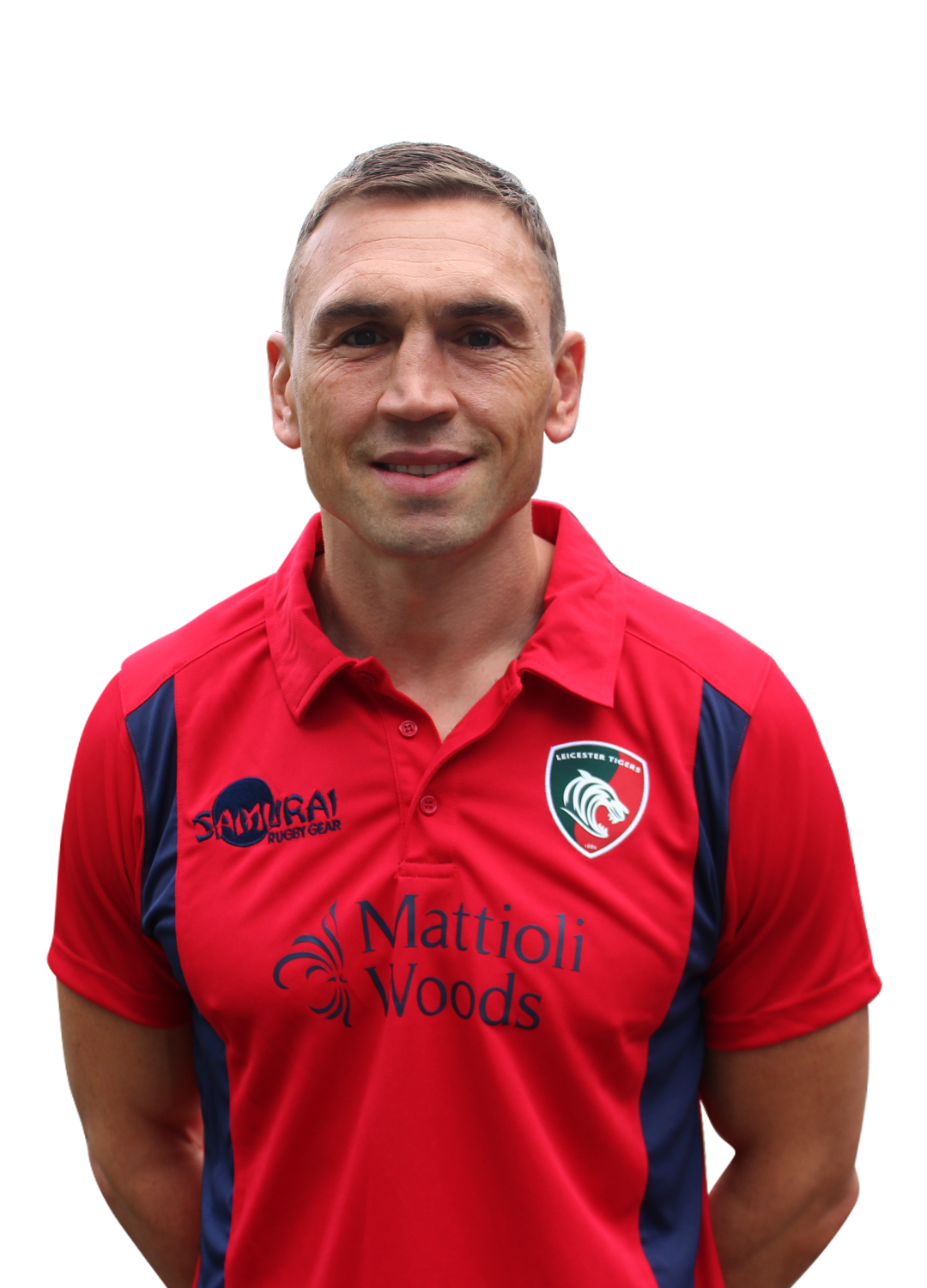 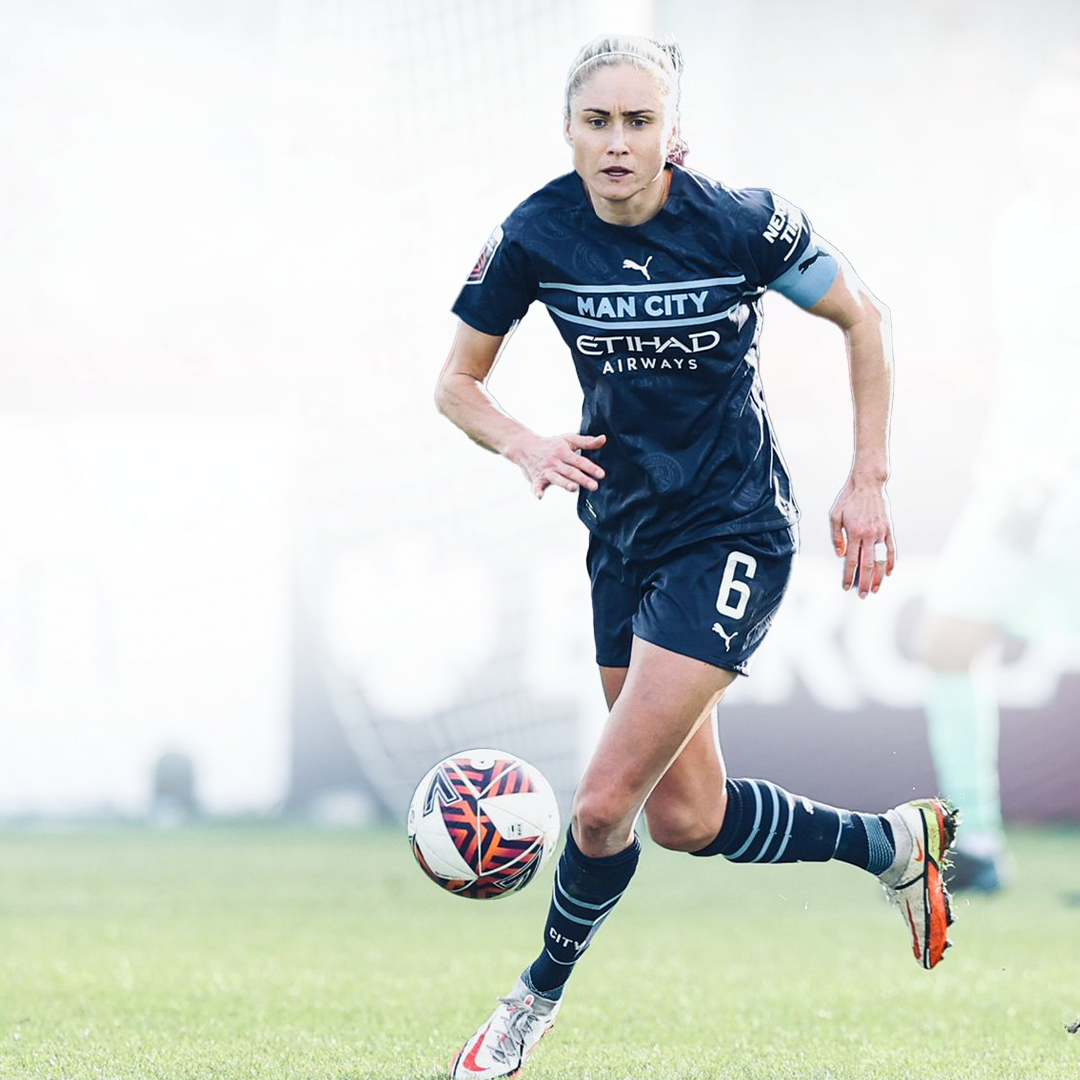 timer   40 mins
calendar_today   23/03/22
A role model in Women’s Football, Steph Houghton plays for England and Manchester City as a Defender. She is a true leader on and off the field, and has represented her country at every level, totalling more than 120 caps for England. Tune in to this fascinating chat where Steph opens up about her career, the pressures of becoming a captain at such a young age, and her recent ankle rehabilitation ahead of the Women’s Euros this summer. 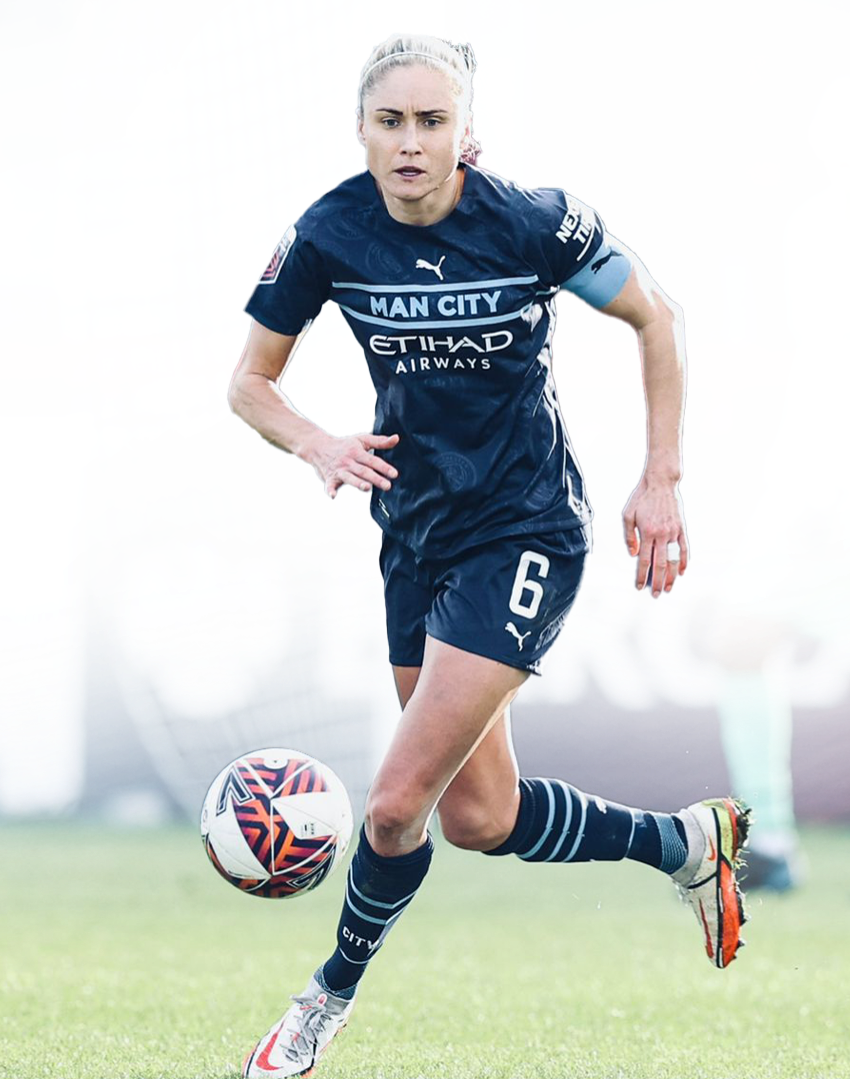 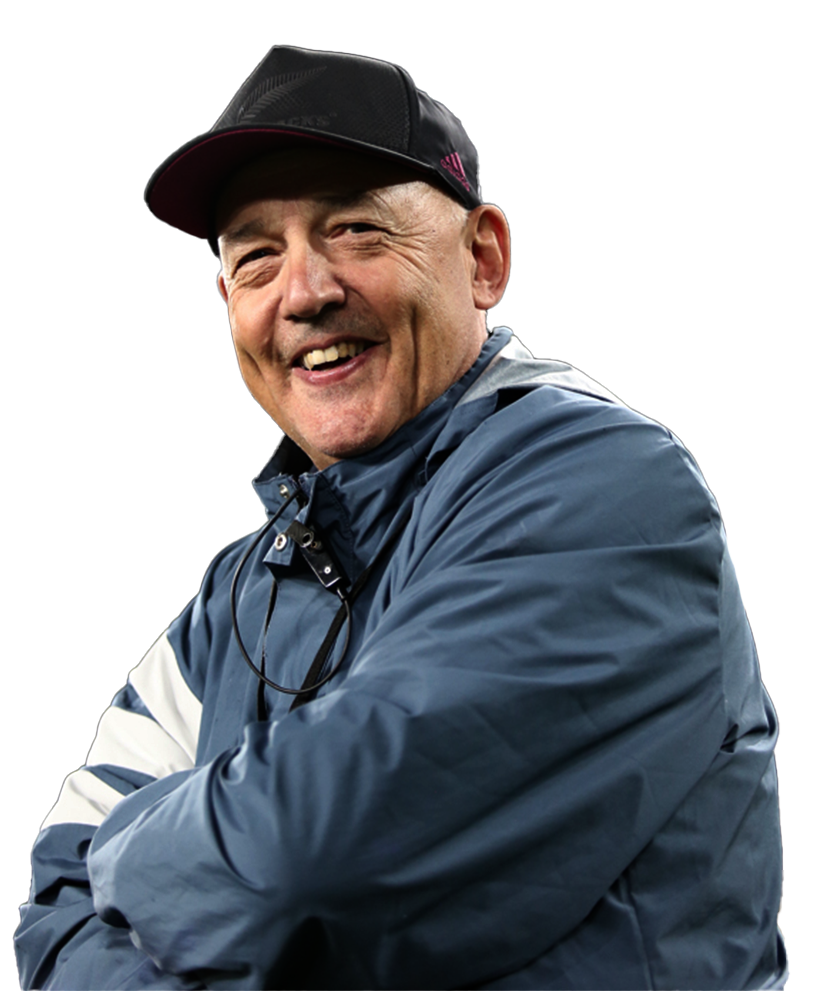 timer   43 mins
calendar_today   16/03/22
The psychology behind one of the world’s greatest rugby teams, the New Zealand All Blacks. Gilbert Enoka is the All Blacks Manager for Leadership and has had a long history of success as a mental skills coach for over 22 years. He supports the players and staff to develop the skills needed to perform under pressure by creating effective systems and structures for the team to deliver results time and time again. In this episode, Louise understands what it takes to lead one of the most reputable rugby teams through the highs and lows of competition, and how the mental wellbeing of players is at the fore of everything they do.

LISTEN AND TRAIN: Try an All Blacks workout - Sprints 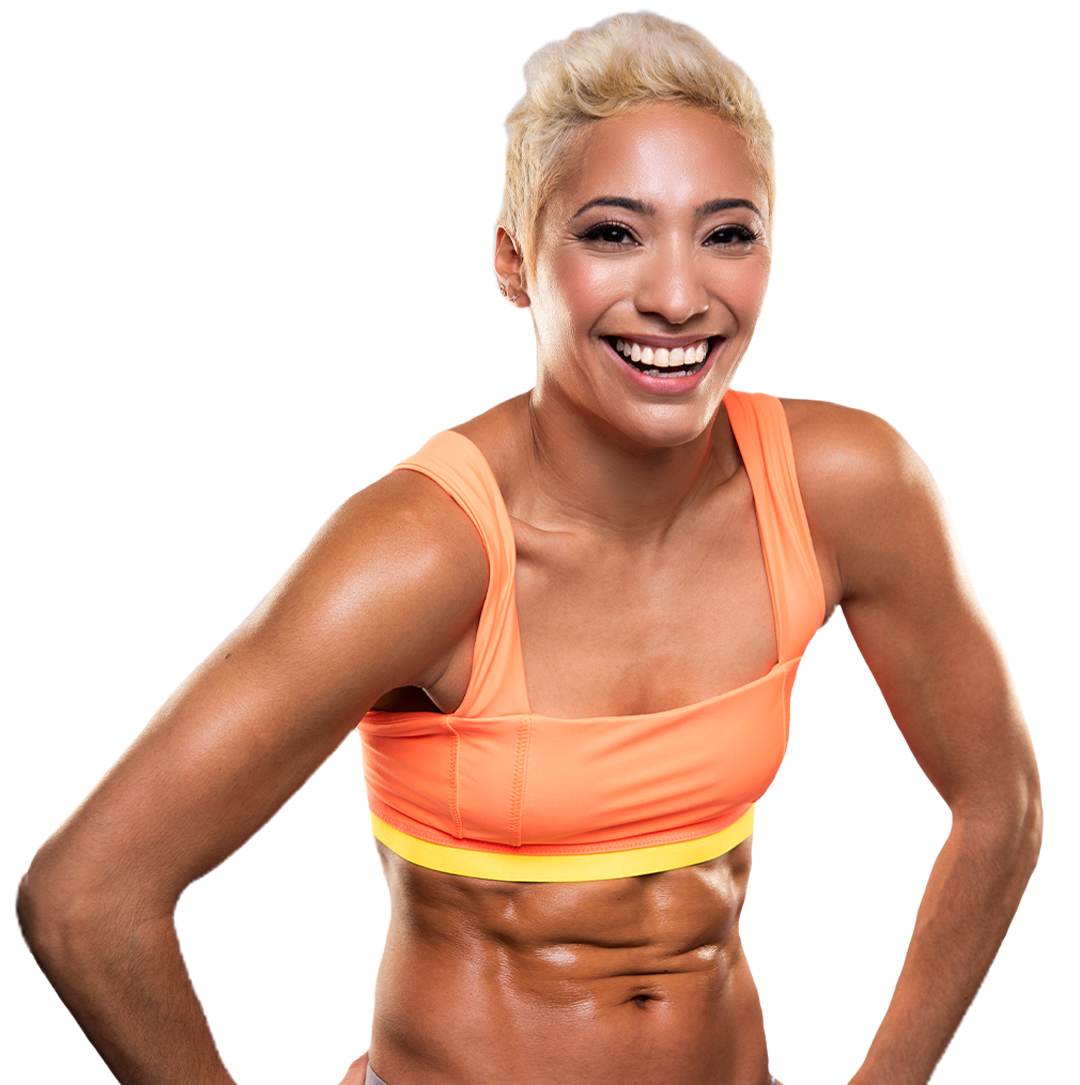 timer   42 mins
calendar_today   09/03/22
Born in Venezuela and brought up in New York from the age of 8. Karen is best known for being a professional dancer on BBC’s Strictly Come Dancing - she is the longest running professional on the show and has reached the final twice. Last year, she launched her fitness brand Hauer Power which is all about finding your inner power and seeing how far you can push yourself, inside and out. In this episode, Louise chats to Karen about her recent knee rehabilitation, as well as the physical and mental demands of being a professional dancer. 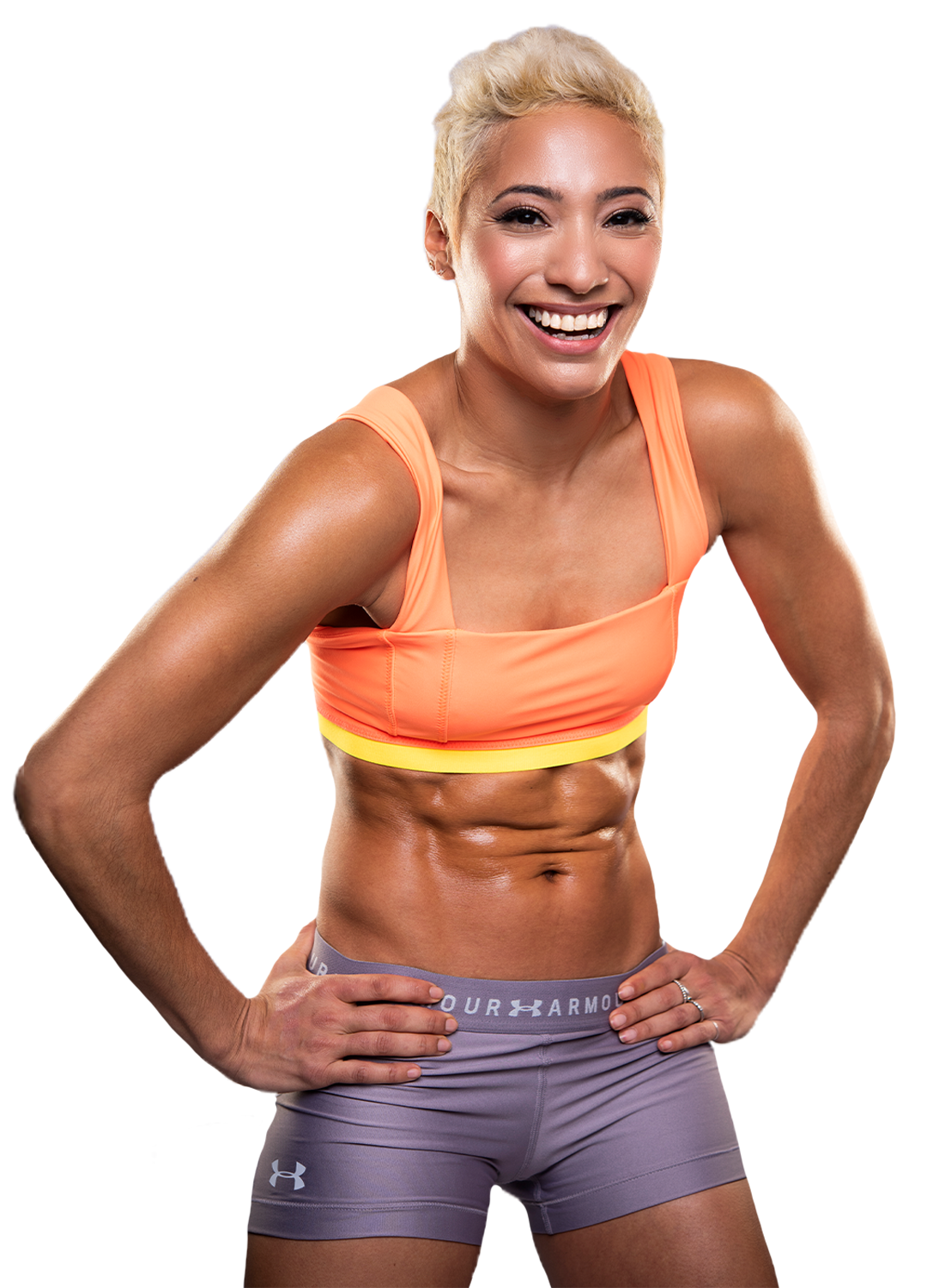 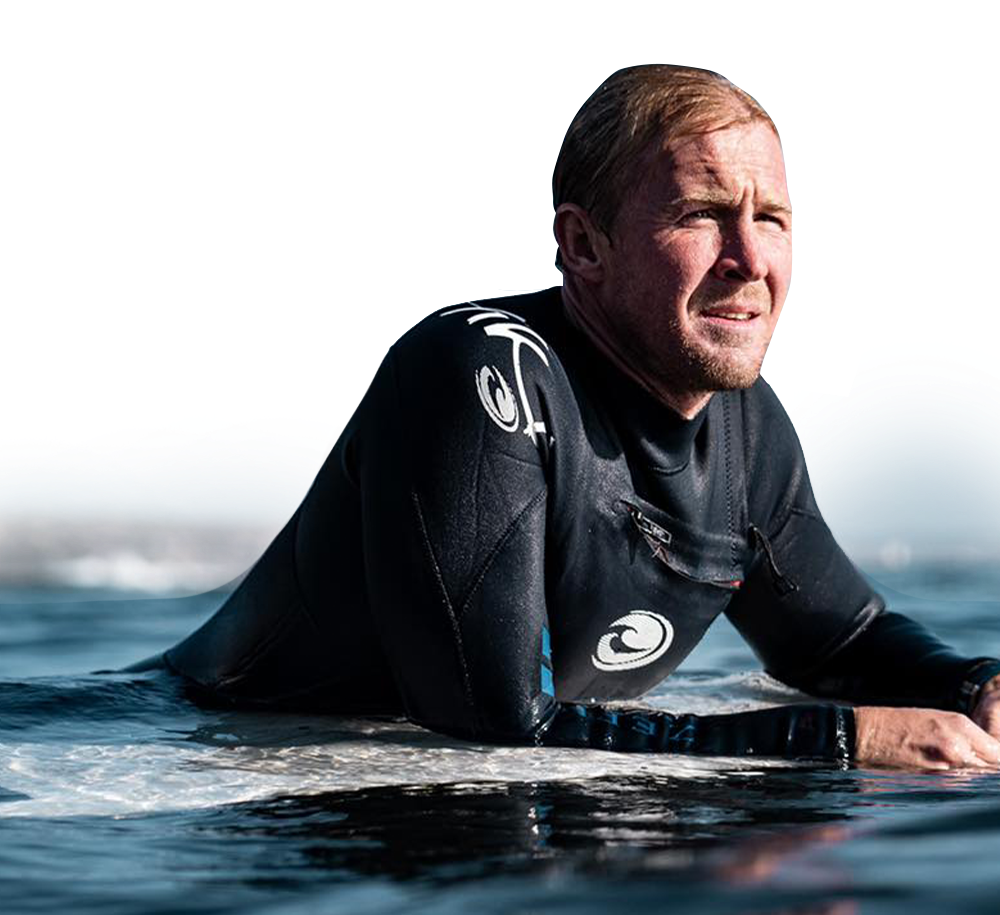 timer   35 mins
calendar_today   02/03/22
Big wave surfer and Red Bull athlete, Andrew Cotton, has put Britain on the surfing map. Andrew started surfing at the age of seven on the North Devon coast and ever since then, catching waves has been his life. In 2017, Andrew suffered a life-threatening wipeout and broke his back whilst surfing on a 55ft wave in Nazaré, Portugal. Since then, Andrew has focused on regaining his physical and mental strength to make a return to surfing. He is driven to surf the biggest waves in the world - and it’s the thrill of the unknown which drives Andrew to pursue his goal. 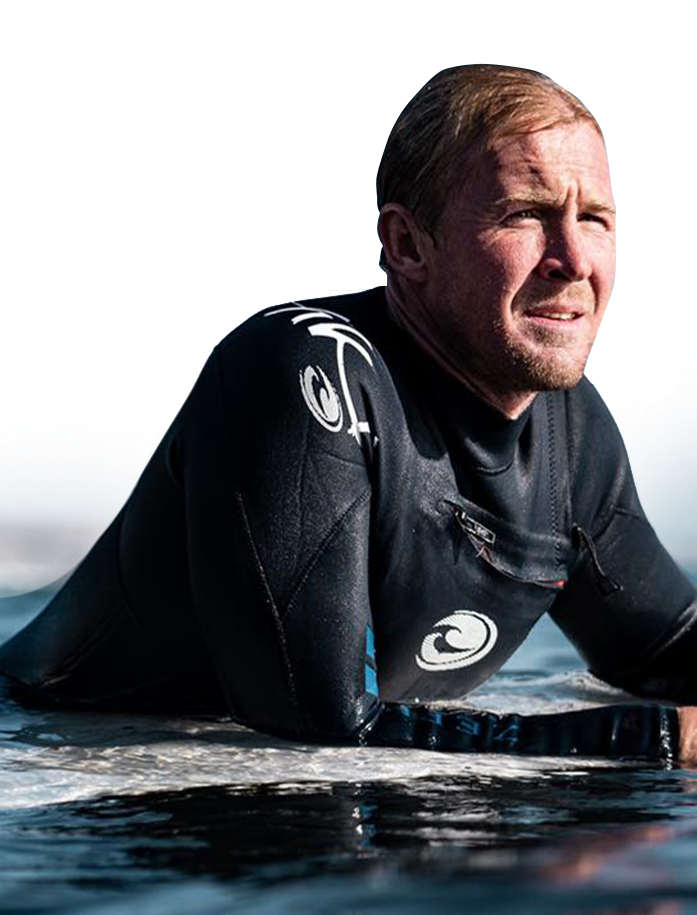 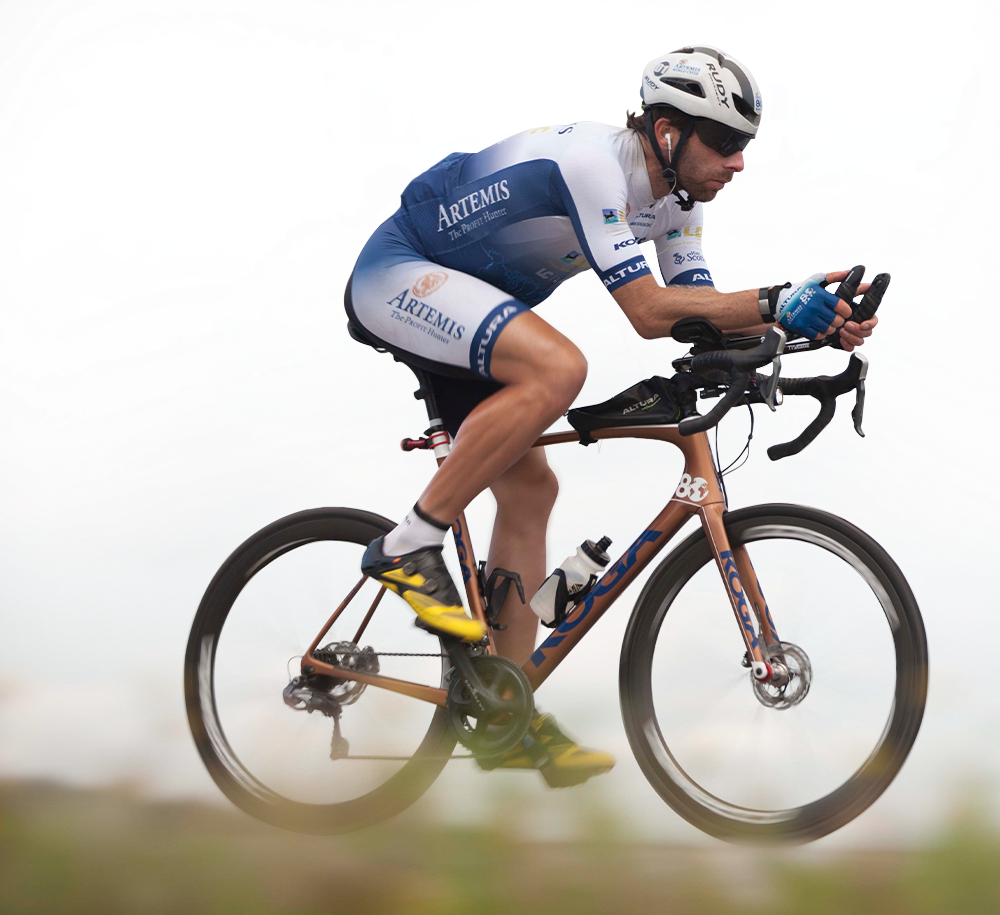 timer   42 mins
calendar_today   23/02/22
Mark Beaumont is an ultra-endurance adventurer and cyclist who has broken many world records over the past couple of decades from cycling the Americas to rowing the Arctic. In 2017, Mark completed his biggest challenge to date and broke the world record of cycling round the world in less than 80 days, a cool 18,000 mile route. The strength Mark has in his mind and body to achieve what he has is remarkable. Tune in to Mark’s episode where he discusses mental toughness and physicality with our host, Louise Minchin. 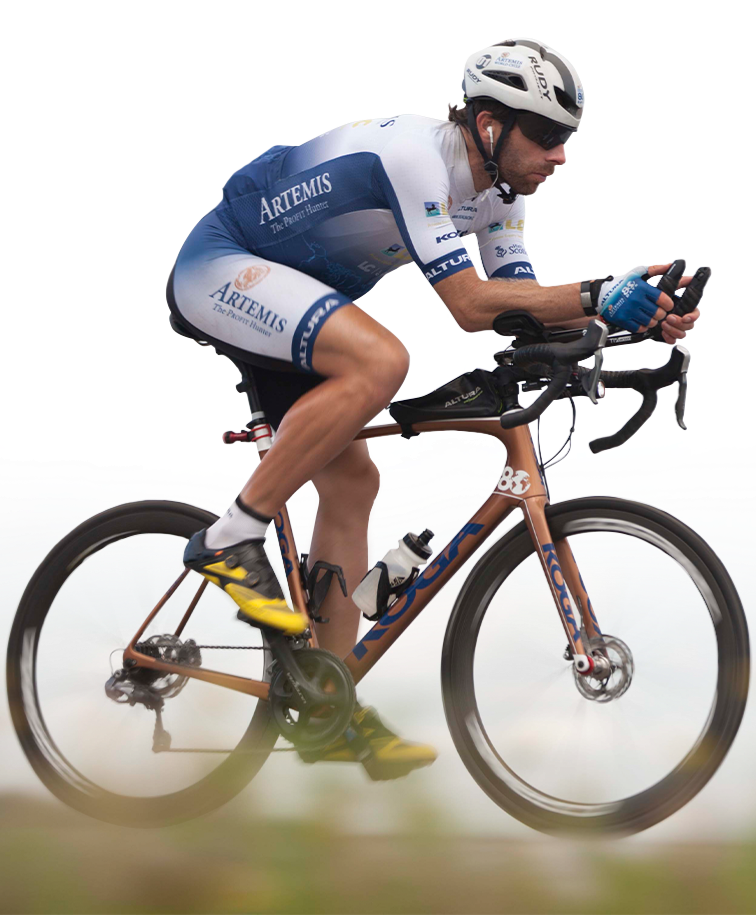 Fitness progress made easy with our award-winning smart bike.

Discover how Wattbike Atom can help you. 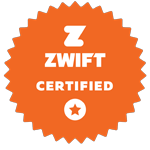 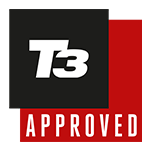 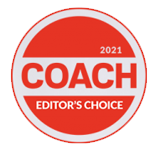 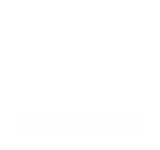 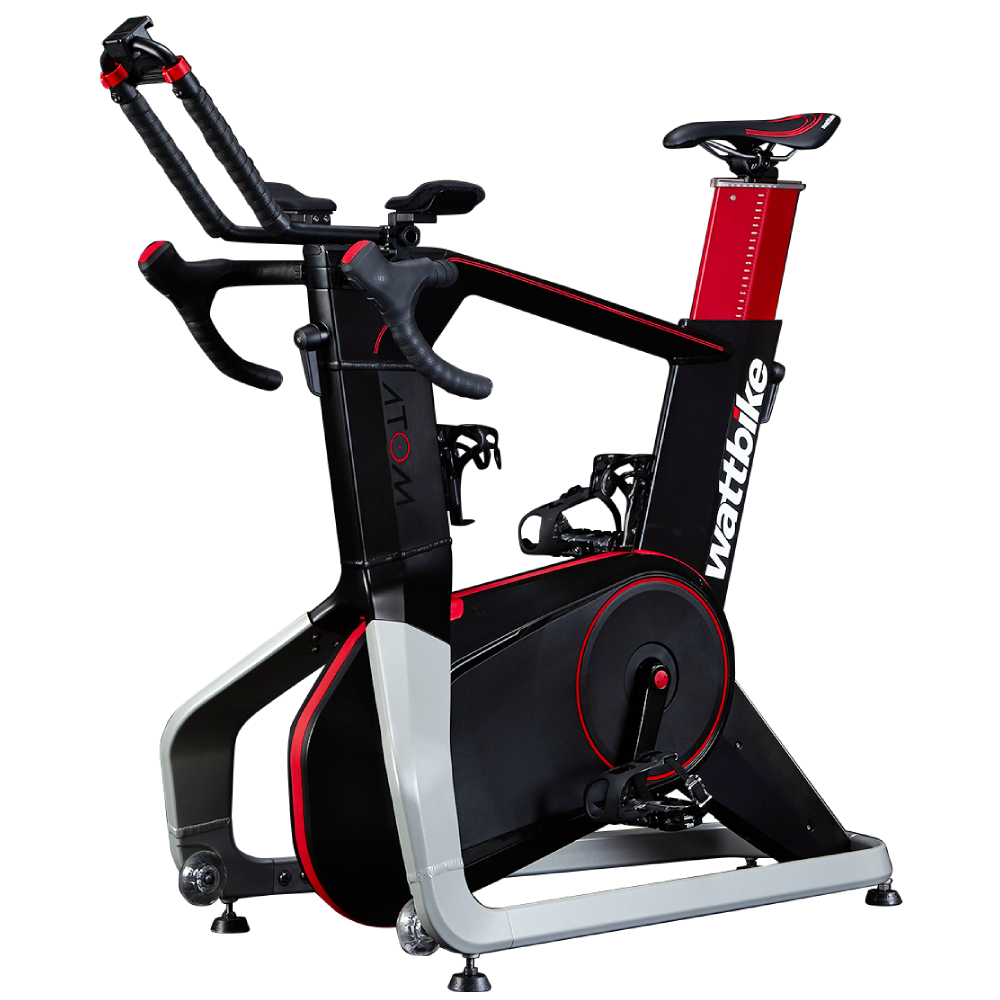